This Wiki is dedicated to the mobile game Jurassic World™ Alive and anything related to it!

Help us make it better! Be an editor!

On March 6, 2018, Universal announced an upcoming Pokémon Go-style game known as Jurassic World Alive. The game will allow the player to build up a collection of dinosaurs that can be used in battles against other players. The game will also allow players to create their own dinosaurs using hybrid DNA. The game is being developed by Ludia, which will co-publish the game with Universal, with a scheduled release in spring (Q1/Q2) 2018 for iOS and Android. The game is expected to include more than 100 dinosaurs upon its release, and more are expected to be added in regular updates. The game was first released in Canada on March 14, 2018.[1] 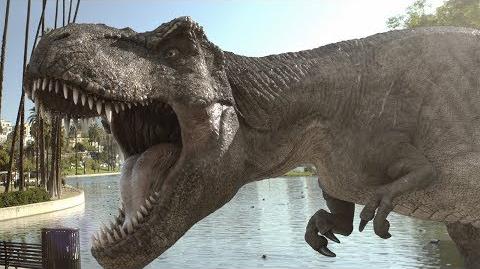 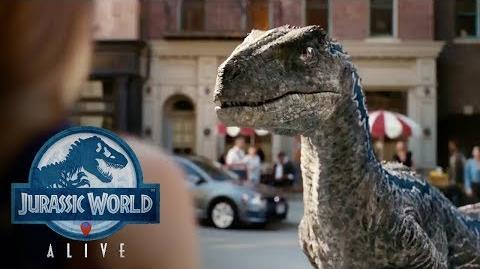 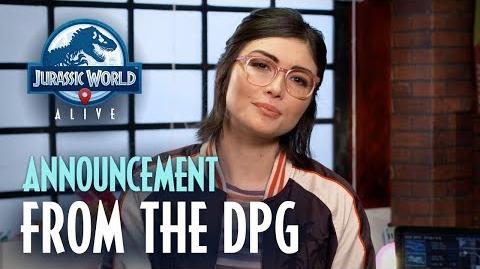 Retrieved from "https://jurassic-world-alive.fandom.com/wiki/Jurassic_World_Alive_Wiki?oldid=8865"
Community content is available under CC-BY-SA unless otherwise noted.